The museum has a rare collection of earliest coins known as punch marked coins (PMC) dating of Nepal are da  ting at least 5th /6th century AD. which are also displayed in the gallery . These coins are recovered from the excavation of Tilaurakot, Kapilvastu.

The coins of leather and terracotta as well as a number of seal-token made of clay as displayed in the gallery. The seal-token are believed to be used for religious purposes by Buddhist people during the construction of stupas. There are controversies about the status of so-called coins of leather and terracotta as some scholars believe that they were the earliest coins prevalent in ancient Nepal. 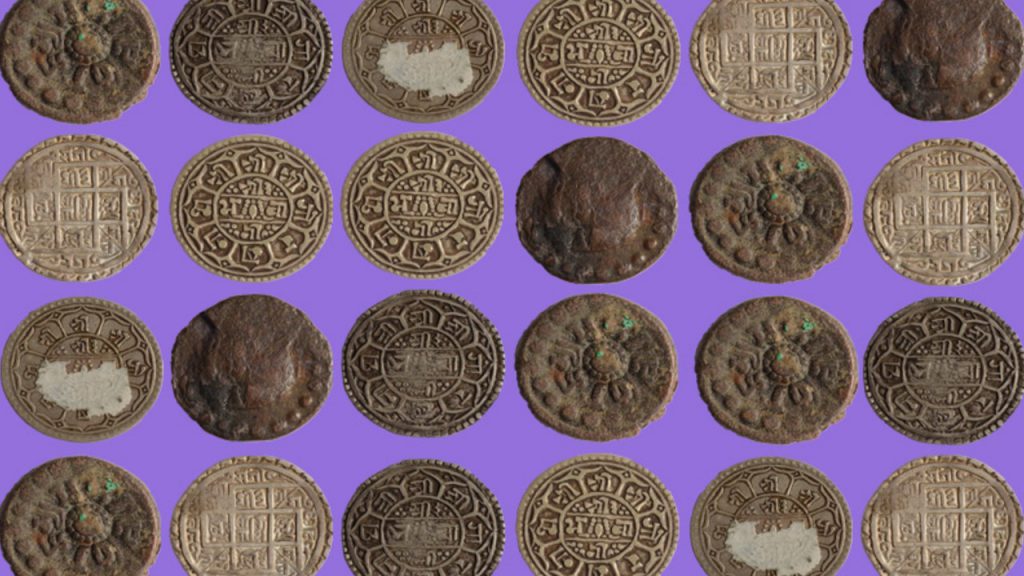 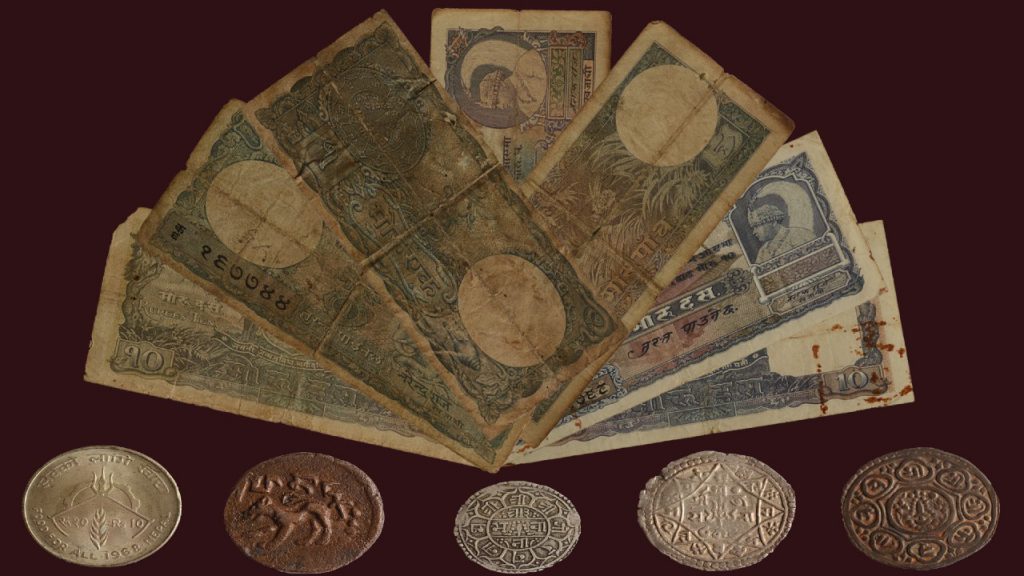